Similarities of Some Verses in the Quran and the Bible | IqraSense.com

This article sheds light on the similarities between some of the verses mentioned in the Quran and related messages in the Bible. It should be noted that the verses below are only some of the many where such parallels can be made between the two scriptures.

About the Scriptures mentioned in the Quran

Quran mentions that Allah (God) revealed the following scriptures / books to various nations. They are as follows:

According to Islamic belief, as the divine revealed books were changed by people over the years, hence there was need to refresh that message and the need for the final divine revelation – Quran – that God has promised will not change until end of time.

Here are the related Quran verses.

The following sections highlight similarities between some of the Quranic verses and verses as they are found recorded today in the New Testament books (Bible).

Belief that Allah (God) is the only Deity

Here are some of the verses on this topic from the Quran and also as it appears in the Bible today.

The Quran describes them as Allah’s creation who carry out duties assigned by Him with absolute obedience, such as recording our words and deeds, guarding us, taking our souls at death, praising God, asking forgiveness for those on earth, and those who conveyed divine messages to prophets, messengers, and the Virgin Mary.

Muslims believe in all prophets and messengers of Allah who were sent at different times to their people to lead them to the path of God. The Quran says, “We sent no messenger before you [O Muhammad] without revealing to him: There is no god but Me so worship Me.” (Quran, 21:25). The Quran says that the faithful believe “in God, His angels, His books and His messengers, [saying], ‘We make no distinction between any of His messengers…’” (2:285)

The following are the names of the prophets that are mentioned both in the Quran and the Bible. The names pronounced in Arabic appear in parentheses.

Regarding God’s power, following are some of the verses.

Belief in the Hereafter and Accountability before God

Some of the verses related to resurrection in the hereafter and accountability of ones actions are the following:

The need to establish prayers is mentioned numerous times in the Quran. Allah says:

Belief in Alms and Charity

The importance of charity is stressed in numerous places in the Quran.

The Bible says on charity:

About the “Prophethood” of Jesus in Quran and Bible

The following are the verses of Jesus’ prophet hood that appear both in the Quran and the Bible.

The Bible says the following on Jesus prophethood:

The main difference between Christianity and Islam is reflected in the following Quranic verse: 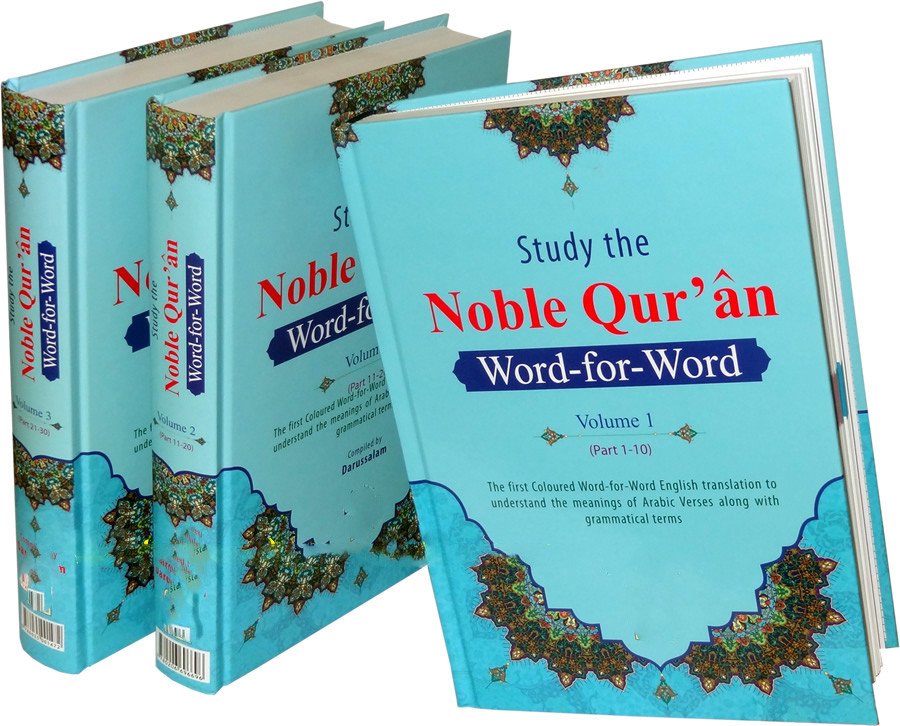