Importance of Prayers (Salat) in Islam – Quran and Hadith | IqraSense.com

Both Allah and His prophet have emphasized the importance of salat or prayers at numerous occasions. The following are some of those verses and ahadith.

When Allah spoke directly to Moses (Prophet Moosa), He said, “And I have chosen you, so listen to that which is inspired to you. Verily, I am Allah! There is none worthy of worship but I, so worship Me and offer prayer perfectly for My remembrance.” [Surah Taha, 13-14]

On the authority of Abu Hurayrah (may Allah be pleased with him) from the Prophet (s.a.w.s.), who said: Allah (mighty and sublime be He) says: The first of his actions for which a servant of Allah will be held accountable on the Day of Resurrection will be his prayers. If they are in order, then he will have prospered and succeeded: and if they are wanting, then he will have failed and lost. If there is something defective in his obligatory prayers, the Lord (glorified and exalted be He) will say: See if My servant has any supererogatory prayers with which may be completed that which was defective in his obligatory prayers. Then the rest of his actions will be judged in like fashion. It was related by at-Tirmidhi (also by Abu Dawud, an-Nasa’i, Ibn Majah and Ahmad).

The prophet also said, “If a person had a stream outside his door and he bathed in it five times a day, do you think he would have any filth left on him?” The people said, “No filth would remain on him whatsoever.” The Prophet (peace be upon him) then said, “That is like the five daily prayers: Allah wipes away the sins by them.” (Recorded by al-Bukhari and Muslim.)
In another hadith, the Prophet (peace be upon him) said, “The five daily prayers and the Friday Prayer until the Friday prayer are expiation for what is between them.” (Recorded by Muslim.)

Let’s ensure that we never compromise on our salat and prayers and should always strive to offer it on time. 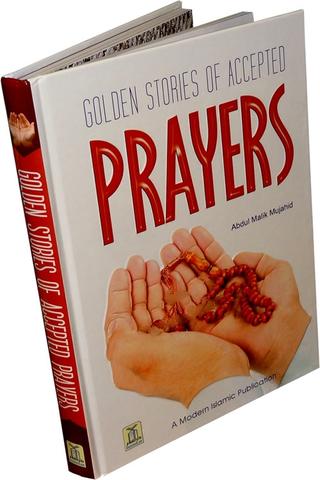